Musings by Katherine, Photos by Greg

This was the final stop before turning around and driving back

Late in August, we set out on a Monday afternoon and drove through the Delta as the sun set over the rice and cotton fields. On through the birthplace of rock and roll and the capital of country music we drove, before turning north and heading for bluegrass country. We stopped there to tour the bourbon trail on Tuesday, breathing in the sweet, strong smell of the South. Along narrow country roads under blue Kentucky skies we drove, winding past corn fields and tobacco rows, falling-down barns and million-dollar stables, undulating pastures, thoroughbreds taking shade under trees. 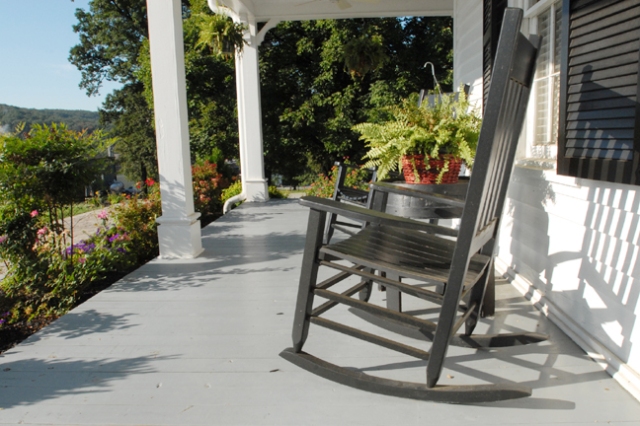 By nightfall, we were leaving the Bible Belt behind, driving deep into Appalachia, looking down at the hardscrabble mountain towns of West Virginia and Western Maryland as we climbed. We spent Wednesday unwinding in the suburbs of the nation’s capital, inhaling mom’s crab cakes and rushing to see our siblings.

Cumberland, Maryland is a vast metropolis after driving through West Virginia

We were heading north again Thursday through the sites of the nation’s bloodiest and most pivotal Civil War battles, Antietam and Gettysburg, and the state where our independence was forged. Finally, we reached the part of New York — lush, green, hilly — that isn’t the first picture people conjure when they think of the state.

Napa eat your heart out

We spent a few days touring the wineries, dairies and breweries surrounding the Finger Lakes, enjoying the cool breezes and chuckling when a woman called 90 hot. That Saturday, we went to our friends’ wedding on the edge of a vineyard. Early the next morning, we set out again.

Hey, not all of the vacation revolved around alcohol or food, we spent a whole hour at this park

The trees were starting to change as we left New York and headed back to summer and the South. Through the rust belt, past the three C’s of Ohio: Cleveland, Columbus, Cincinnati. Then the Bible Belt and the billboards that dot the interstate: Hell is Real… Where will you spend eternity?… World’s Most Awesome Flea Market. Finally, came the familiar flat terrain that signals home is so close.

I did not have time to try their bourbon. Now I have an excuse to return

We drove through eight states — Arkansas, Tennessee, Kentucky, West Virginia, Maryland, Pennsylvania, New York, Ohio — covering about 2,800 miles in seven days. We were reminded of how big and beautiful our country is, how familiar the places we grew up, went to college, vacationed as children, remain no matter how much they change and how long we’re away. We were forced to recall how bad fast food is and how tedious ticking down the miles along the interstate can be. 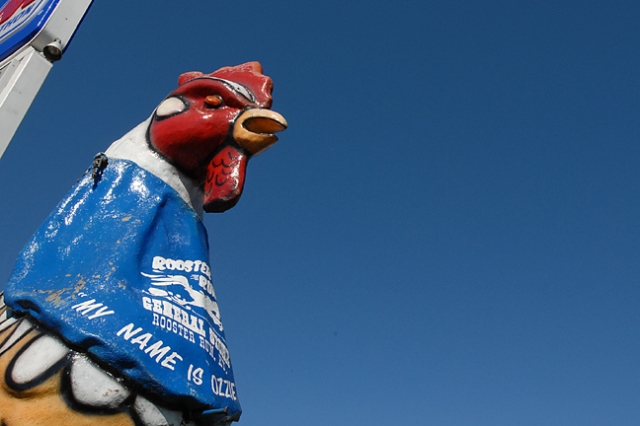 We are contemplating one final vacation this year, a trip for my birthday in November. We’re leaning toward driving down to New Orleans or flying out to Oregon to see Portland and tour the Willamette Valley. Something tells me, we’ll be flying.

We’ll be posting more on our trip soon. In the meantime, here’s a guy who helped us while away the hours and made us a bit homesick. (The song starts around a minute and a half, but if you live in Texas don’t skip ahead. Just trust me.)

This blog attempts to collect some of the things I try to create with food and booze. Sometimes I succeed and sometimes I fail. My hope is to entertain and maybe help people think a little harder about what they decide to eat and drink.
View all posts by Rufus' Food and Spirits Guide →
This entry was posted in Food, Spirits and tagged bourbon trail, Finger lakes wineries, Hayes Carll, Kentucky, New York, travel. Bookmark the permalink.

85 Responses to An all-American vacation